There was a time when the word “Offsite backups” sent confusing shakes down the spine not quite knowing, how, what and where things were going, stored and secured. If we look at the big players in online storage it seems that they’ve certainly got a better setup and understanding than all of us put together […]

How to get better equestrian employees

One of the biggest problems many of you face is staffing and more specifically finding quality equestrian employees.  Most of the riding centres we deal with have encountered problems at some point with staff that are unreliable, under-skilled and un-inspired. Don’t feel too despondent.   There are some really committed, hardworking and enthusiastic riding instructor, grooms, riders […] 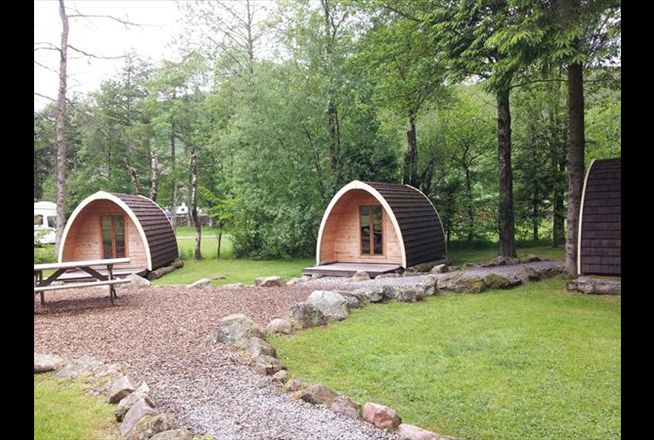 Some of our clients have asked about being able to take bookings for the riding centre via their website and that includes taking the payment via an online payment gateway like Paypal. During those conversations we have thrashed out the pros and cons that make it viable and at the same time problematic. On the […]

If you run a livery yard or riding school it will only be a matter of time before someone fails to pay you on time or at all, so what should you do? The Livery Client If you have fallen behind on your payments then it may be time to think about your options instead […]

Not on my Yard Anti Bullying Campaign

If you see anyone suffering with low self esteem, a lack of confidence, shyness then why not step up and become a friend!   With a world of cyber socialites it is easier than ever to become locked out and this needs to change. Tudor Rose Equines have chosen to spread the word and stand […]

The dream of starting a new business is very exciting and for many it is the idea of working in the equine sector that makes all the difference, but let’s not forget that it is still a job that needs hard work, planning and effort to succeed. I thought it may be useful to list out […]